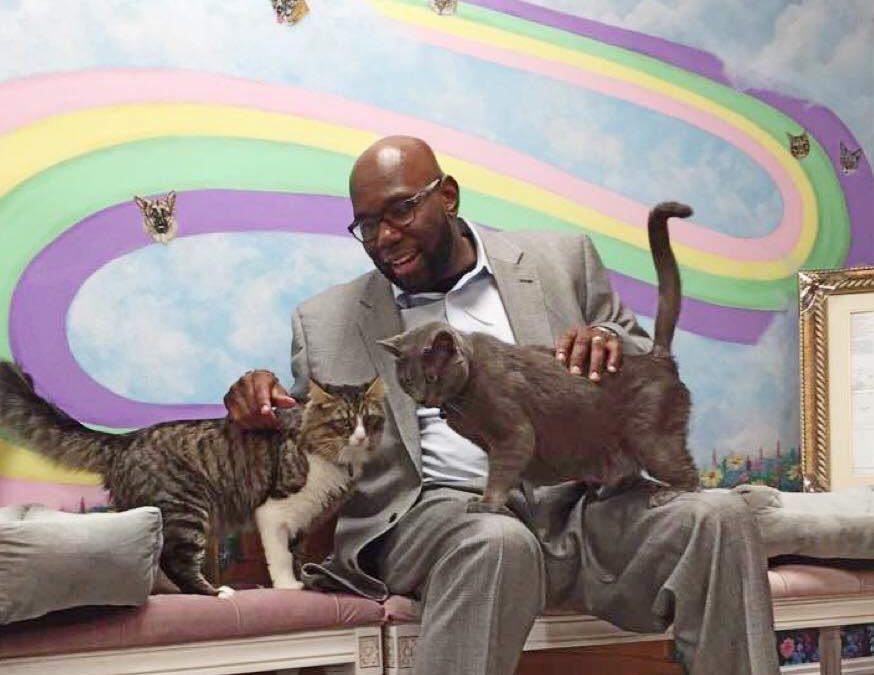 Welcome to our feature on someone we’ve come across who is a hero for animals in this world. Heroes come in all shapes and sizes, all colors, and walks of life. Our heroes could be clients of ours, or someone we meet in the many communities we serve and the places we visit.

At HousePaws, we celebrate the human/animal bond every day in our practice. We love finding people (and animals) who show the strength of that bond.  We find them inspiring and hope you will, too!

This month’s Animal Hero of the Month is Troy Singleton, current senator of New Jersey’s Legislative District 7. The Senator, born in Philadelphia, PA, has devoted his life to public service in government, political, and policy posts at all levels. He has received numerous awards for his public service and legislative acumen from business, education civic, labor and non-profit organizations. It’s no wonder why; his Serve With Singleton program benefits a local community organization or project each month through volunteer activity. A handful of these events have focused on the animal and pet community. Read on to learn more about Senator Singleton’s compassion for animals, and how he has used it to take action.

Q: Senator, you recently teamed up with a local cat rescue to make cat collars, and in 2018 you teamed up with HousePaws and a local rescue to build animal shelters and you’ve won state-wide awards for your animal advocacy. These are just a few examples of your work with animals, and community work overall, that form the basis of your Serve with Singleton program. How do you choose which projects to take on?

Since joining the Senate in January 2018, I have made it a priority to hold a community service event each month where folks can join with me in being of service to an organization in need of our help. I wanted to hold these events as a way to give back to our community, but to also give others an opportunity to volunteer – essentially we crowd-source volunteers so we can make a larger impact on the project at hand. Our August 2019 event will be our 20th event to date.

These monthly “Serve with Senator Singleton” events are sometimes thematic to raise awareness for certain causes. For instance, we partnered with HousePaws last October for World Animal Day and we teamed up with Purrsonal Space Cat Lounge in July because it was National Lost Pet Prevention Month. However, my team also seeks out different opportunities throughout our Legislative District and Burlington County in order to partner with as many organizations and non-profits as possible, especially those who could use our help.

Q. What is important to you about helping out animals with so many other pressing issues faced in the state and state legislature?

We all know that there is no shortage of pressing problems here in New Jersey. However, it is possible to address larger issues like economic development and affordability while also addressing issues like animal welfare.

Pets, along with children and the elderly, are often among the most vulnerable in our society. They need someone to speak on their behalf. How we treat them speaks volumes about who we are as a people, and that’s why they are important components of my legislative agenda. I have always believed in the dignity and protection of our pets and all animals. During my legislative career, I have been an unrelenting and vigorous sponsor and supporter of animal welfare legislation, especially for our domestic animals who often become members of our family.

Q. Do you or have you had any pets?
Yes, our family has a pet cat named Kingsley.

Q. Bill A3421, which you’ve sponsored, would create an animal abuse registry for The State of New Jersey. The registry would create a list of animal abusers available to the public, and prevent those people on the list from becoming animal control officers. It still needs to go before the full General Assembly for a final vote, and if passed, New Jersey would only be the second state in the country with a public animal abuse registry.  Why is the bill so important, and why do you think more states have not yet enacted this type of legislation?

Our Animal Abuse Registry legislation, currently Senate Bill 381, would be a tremendous tool for law enforcement, local shelters and animal rescue groups to utilize to ensure the safe placement of animals into good homes. Without the animal abuse registry, these organizations have no way of knowing if a potential adopter has abused animals in the past.  This registry will hold bad actors accountable and provide peace of mind to the many well-intentioned groups out there looking for good homes for stray and abandoned animals. We can review a lawyer’s conduct, an accountant’s and even our doctor’s record. Why should not the same transparency apply to people convicted of animal cruelty? Trying to answer that question is why I originally introduced legislation in 2016.

As for why more states have not yet enacted this type of legislation, I can only speak to New Jersey’s progress on this issue. A similar bill passed both the Senate and the Assembly last legislative session, but instead of signing it into law, former Governor Chris Christie vetoed it. Presently, S381 was approved by the Senate Economic Growth Committee but still awaits a full vote in the Senate.

Q. Are there any other animal issues that you’ve worked in your roles in the NJ Assembly or Senate on that have yet to be fixed?

As previously referenced, I have sponsored a number of animal welfare initiatives that are currently pending in the Legislature. In addition to the Animal Abuse Registry, I have sponsored Moose’s Law (Senate Bill 861) which would prevent individuals who have a conviction of animal cruelty from owning a domestic companion animal (a pet) and from volunteering in any animal-related enterprise. It is named after Moose, a family dog that died after being stolen and then mistreated. This bill passed the Senate and Assembly in 2014, but was vetoed by former Governor Chris Christie. We have re-introduced it since then and will continue to do so until it becomes law.

Also, I sponsored legislation that would prohibit cat declawing. Senate Bill 1209 would prohibit this practice unless a veterinarian certifies that it is necessary for the health of the cat. Some cat owners request the declawing of cats because of scratching behavior. It is cruel and unusual punishment and usually unwarranted. Yet, there are instances where we have made solid progress and our animal protection proposals have become laws.

One new law that I sponsored gives dogs that have been deemed “vicious” a second chance. Senate Bill 1923 redefines the criteria used to classify a dog as vicious or potentially dangerous. Giving canines raised in an environment of cruelty a second chance by removing the presumption of viciousness, is consistent with the 2011 resolution adopted by the American Bar Association. The resolution called for there to be an evaluation and behavioral assessment with humane euthanasia being the last resort. I am grateful that Governor Phil Murphy agreed and signed it into law in May.

And, my other animal welfare bill that has become law outlaws the sale of dog-fighting paraphernalia. Senate bill 3146, which was signed into law this month by Governor Murphy, establishes that owning, possessing, buying, selling, transferring or manufacturing animal-fighting paraphernalia for dog fighting would be a third-degree felony. This would also include civil penalties — a stiff fine — applied to any guilty parties. 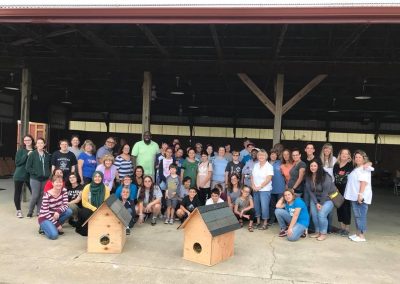 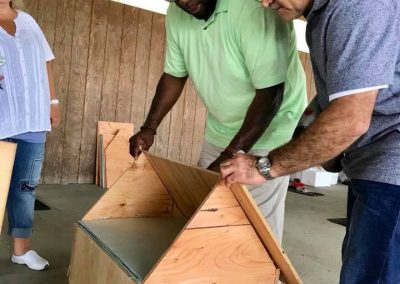 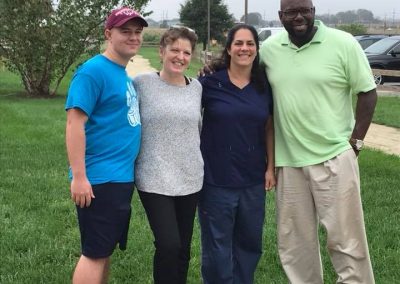 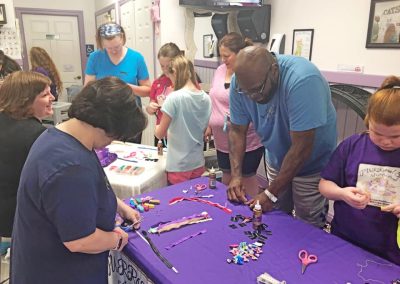 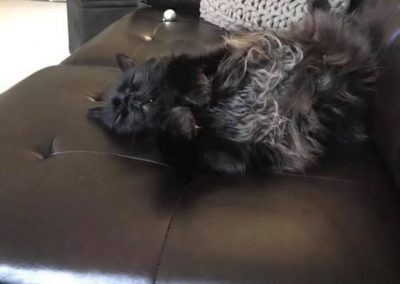