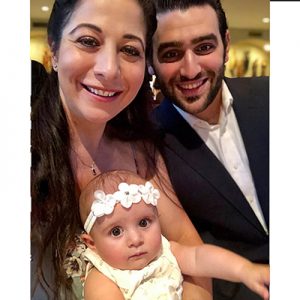 Dr. Rob has worked in veterinary medicine his entire life and began preparing for veterinary school at a young age. He received his Bachelor's degree with honors in the pre-veterinary program from Rutgers University in 2009. He then went on to receive his Doctorate of Veterinary Medicine in 2013 from the University of Minnesota College of Veterinary Medicine. Dr. Rob participated in an extensive externship with the SPCA with the goal of spaying and neutering hundreds of homeless pets and providing medical care for the many animals living in the shelter. After receiving his doctorate, he worked for several years in the emergency department and ICU before becoming the medical director of a successful general practice. Dr. Rob is interested in most areas of veterinary medicine, but has exceptional interest in critical care medicine, feline medicine, pain management, anesthesia, nutrition and neonatal/pediatric care. Dr. Rob and his wife Kristen run a small nonprofit animal rescue and have many cats of their own. They also welcomed baby girl Arielle Grace in January 2019 and that's when Dr. Rob realized that cats are much easier than babies.